Why Waking up is necessary for Enlightenment(Spiritual)?

Waking up from inner soul that is the Enlightenment. In a sleeping dream, when you wake up all the objects in the dream, including you, disappear. You realize they were never there. It was just a dream. In spirituality Once you have experienced Real enlightenment. Then you will find that we all are seeing a dream in the waking state.

If you Once experienced enlightenment you then have a choice to experience physical life as real as you wish. You can dive in or watch from a more lofty perspective.

Feel the True Self again:-

It becomes very simple to step back and feel the true Self again even after becoming caught up in the dream for a while. You are able to see and to experience reality as it is rather than what you have been told it is. Your perspective expands tremendously and the experience of humanity becomes clearer.

The purpose is very simple: to know thyself! What is the purpose of you coming on this Planet Earth as a human being? If you don’t care, the question is not for you. The only and only way to know your purpose in life is through spiritualism – Enlightenment.

The evolution of our consciousness:-

The reason we should pursue enlightenment is that we now have to evoke evolution through our own choosing. Evolution itself has shifted from a slow physical, biological process to a mental evolution – we see this everywhere – the explosion of human creativity and ingenuity. Our evolution of thought has few physical restrictions. We are now on the next wave of evolution – an even more infinite, more subtle evolutionary process – the evolution of our consciousness.

We have yet to see or experience the unrestricted nature of consciousness beyond the boundaries of our own self-identity and self-interpretation.

you don’t need to do the same thing everyone is doing. The Buddha himself tried in vain to force enlightenment for over 6 years. During this time he gave up all of his material possessions, fasted to the point of nearly dying, and lived among the dead.

All of this, and no enlightenment.

It was only after the Buddha relaxed his diet and stopped the extreme asceticism that he had his awakening under the Bodhi tree.

When the Buddha stopped craving enlightenment so much, he attained it.

Knowing others is wisdom, knowing yourself is Enlightenment.

it’s in the entrails of the earth, not on its surface, that you can find diamonds and gold. It’s in going into the darkness that we find enlightenment.

Nirvana or lasting enlightenment or true spiritual growth can be achieved only through persistent exercise of real love.

Ignorance has always been the weapon of tyrants; enlightenment the salvation of the free.

Righteousness, when well-practiced, brings happiness. Truth is the sweetest of flavors. They say the life of one living by wisdom is the best.

Knowledge of the Self is the one direct means for liberation.”

Really, the only thing that makes sense is to strive for greater collective enlightenment.

Enlightenment gives you divine vision. you will speak less but silently act for humanity’s goodness.

Enlightenment, joy, and peace can never be given to you by another. The well is inside you.

Enlightenment, joy, and peace can never be given to you by another. The well is inside you.

Unity is divinity, purity is enlightenment.

Always keep your mind as bright and clear as the vast sky, the great ocean, and the highest peak, empty of all thoughts. Always keep your body filled with light and heat. Fill yourself with the power of wisdom and enlightenment.

We are shaped by our thoughts; we become what we think. When the mind is pure, joy follows like a shadow that never leaves.

In my own life I know that my state of cheerfulness is a reliable gauge of my level of spiritual enlightenment at that moment. The more cheerful, happy, contented, and satisfied I am feeling, the more aware I am of my deep connection to Spirit. 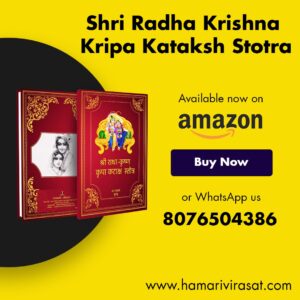 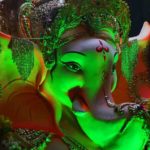 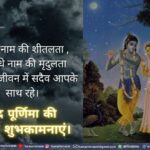 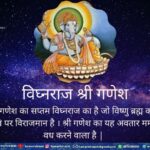 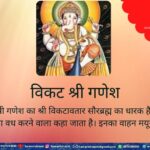 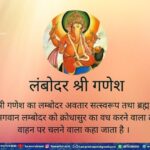 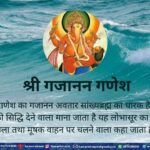 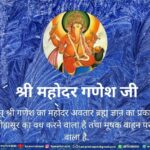 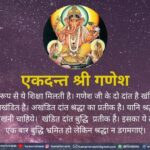